The “nature – nurture” debate is as active these days as it ever has been:  some believing that a boy is born a male and behaves in a way that is driven solely by his biology.  Others believe that essentially boys and girls are born as very similar human beings and that the environment is the strongest influence on the development of “maleness” or masculinity and ‘femaleness” or femininity.

However, more commonly in the 21st century an interactionist perspective is being adopted and supported by research findings.  Research has shown comprehensively that while there are many similarities between males and females there are also differences that distinguish the male and female sexes. These differences are the result of a complex mix of biological and socio cultural influences. 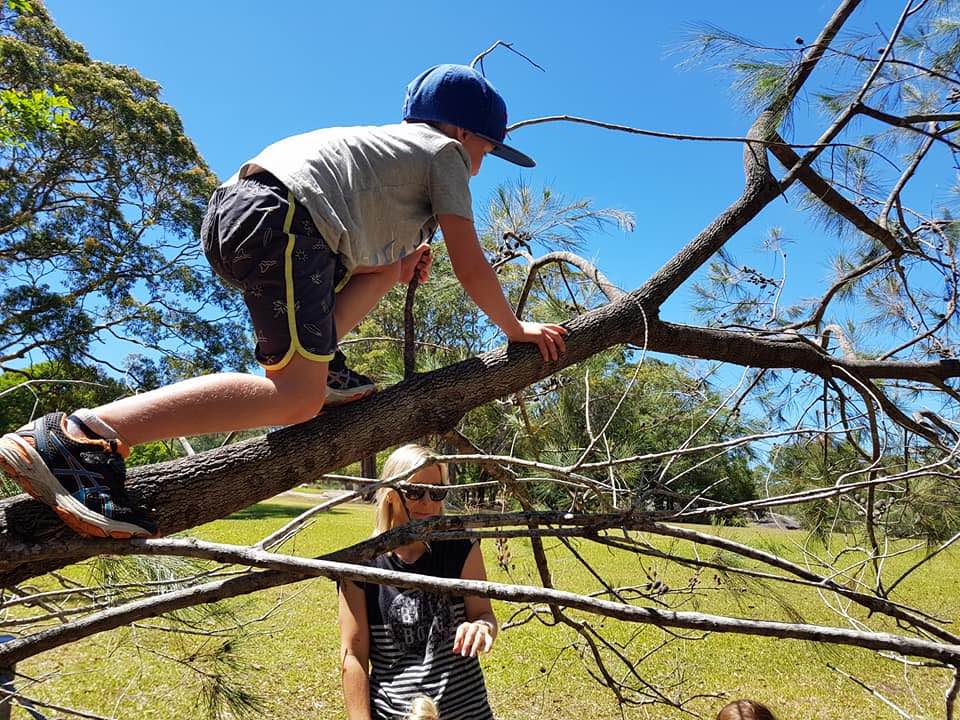